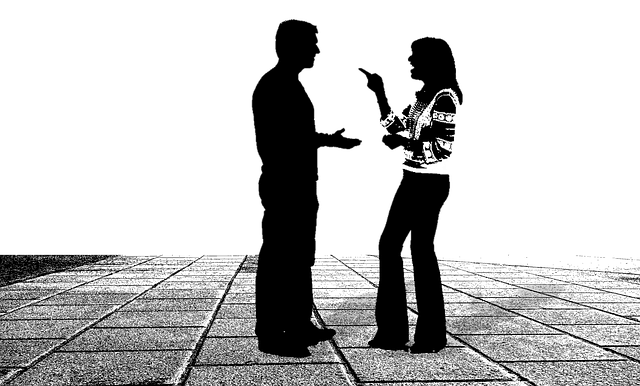 Here are the most important grammatical cases, explained.

Vocative - used to address someone / to get someone’s attention

Peter, can you hear me?

Nominative - the subject of a sentence (i.e. whoever or whatever is doing the action of the verb)

I give something to Peter / I give Peter something.

In many languages, we would have to modify the name ‘Peter’ in each case (can you imagine?). Fortunately, in Spanish or English we don’t have to do that (although in the genitive case in English we are kind of doing it, by adding the ’s part).

In English and Spanish we need to be careful with the nominative, accusative and dative pronouns, though.

English nominative pronouns: I, you, he/she/it, we, they.

English accusative pronouns: Me, you, him/her/it, us, them.

English dative pronouns: Me, you, him/her/it, us, them.

When learning English, students need to make sure they don't mix up nominative and accusative/dative pronouns. We should say “I call her,” not “Me call she.”

I give her a present => Le doy un regalo.

If you want to work on this, take Level 4 with us!