Spice up your Spanish with “ya” 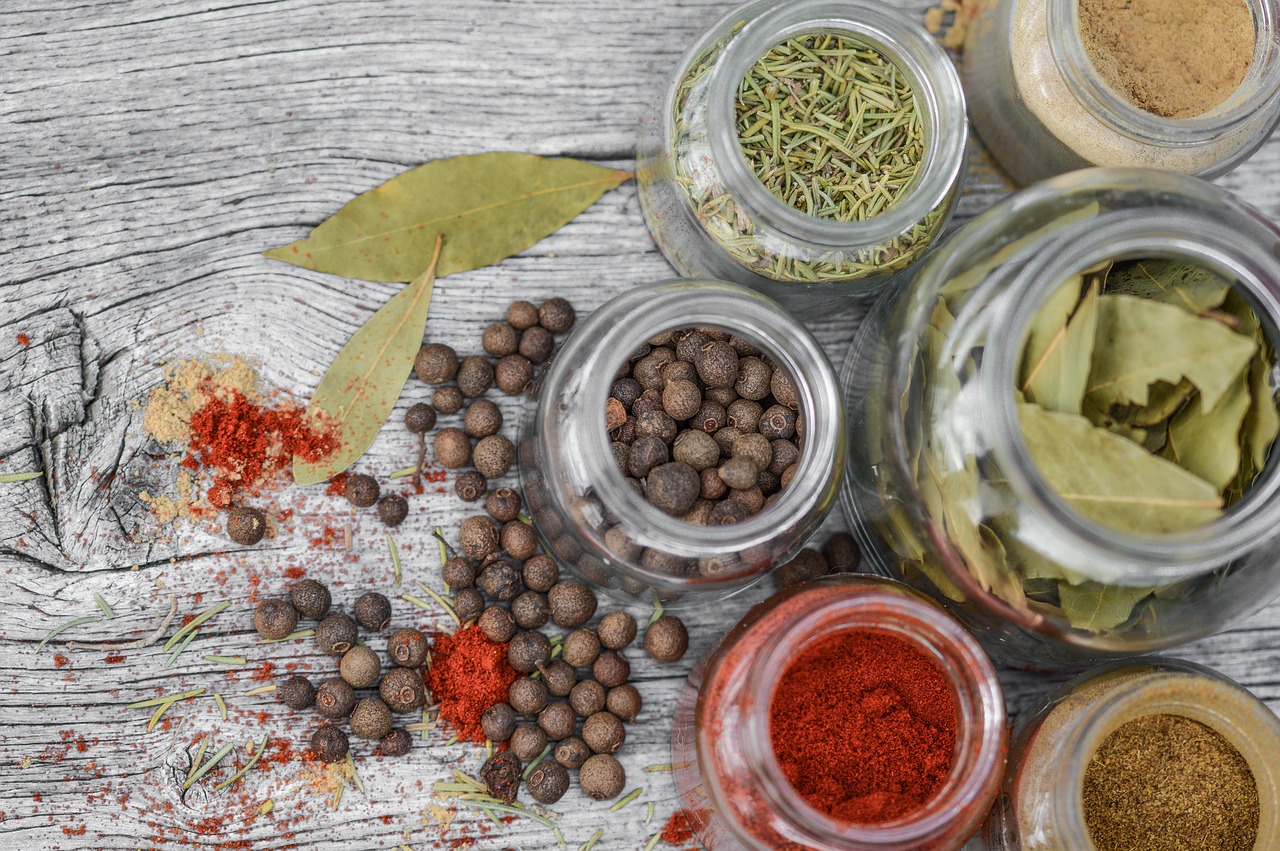 If you are slightly advanced in your Spanish learning journey, you have for sure come across the adverb ya many times. Either watching a soap opera, a series on Netflix, or reading a book, this little word is everywhere; it can be a troublemaker if used incorrectly or a pepper word that can spice up your Spanish: sprinkle it here and there, y ya está. Generally speaking, the main equivalent to ya in English is “already”; however, it can also be translated in many other ways, as “now”, “soon”, “not anymore”, or simply “ok”. In most cases, ya reinforces the sense of ending or the beginning of an action, which makes it suitable to be used with past, present, and future tenses. Besides the uses I will explain here, there is an important list of idiomatic expressions using this adverb, make sure you read through to find it, and, of course, memorize it.

Let’s begin with ya meaning “already”, since this is the closest equivalent in English. When talking about the past, adding ya before the verb emphasizes the sense of a recently finished action, in the same way it would in English, except that in Spanish you cannot go wrong by saying it all the time, even if it seems you don’t need it. Here are some examples:

Ya terminé: I already finished.

Ya comí: I already ate.

Ya llegué: I already arrived.

Ya hice la tarea: I already did the homework.

Ya te vi: I already saw you.

Ya estudié para el examen: I already studied for the exam.

Notice how in all these cases ya indicates that the action has been completed immediately before saying it or in a recent past, but it is not always like that. Sometimes, its function is simply to emphasize that the action was in fact completed, as in Ya leí ese libro (I already read that book) or Ya miré esa película (I already watched that movie), where the action was performed long ago. It is not about saying when I did it, just that I did it… already.

In contrast, placing ya before a verb in present tense gives the sense of immediacy, which makes it close to “now”. Let’s see some common examples:

Ya veo: Now I see

Ya entiendo: Now I understand.

When talking about the future, ya before a verb in present tense could also mean “soon” or “later”, as in Ya vengo or Ya regreso (both can be translated as “[soon] I’ll be back”), Ya casi termino (I’ll finish soon or I’m almost done), Ya no tardo (It won’t take long). In fact, there are two expressions used mostly in Mexico as an equivalent for Ya casi (meaning “almost”, “soon”, or “any minute”): Ya mero and Ya merito. See the next example: ¿Ana, ya mero está la comida? Sí, ya merito (Ana, is the food almost ready? Yes, almost).

The future tense, as well, takes advantage of ya to imply that the action will occur in an uncertain, but most likely, near future. Examples of that use are:

Ya me contarás: Tell me later.

Ya has also a negative function when it is followed by no, meaning “not anymore” or “no longer”, as in the next cases:

Ya no quiero: I don’t want (it) anymore.

Juan ya no vive en esa casa: Juan no longer lives in that house.

Ya no te amo: I don’t love you anymore.

Ya no tengo cereal: I don’t have cereal anymore.

On the negative side, there are some expressions that can be useful to put an end to something you dislike: ¡Basta ya!¡Ya basta! or simply ¡YA!, which, with the right emphasis, means something like “enough!”, “stop it!”, “period!”. With the same tone of this last use, when placed at the end of a list, ya can be understood as “that’s all”, “that’s it”, or “nothing else”. See the next two examples: Para hacer guacamole necesitas aguacate, cebolla, tomate, limón, cilantro, y ya (To make guacamole you need avocado, onion, tomato, lime, cilantro, and nothing else), or Lo único que necesitas para hablar español es practicar, y ya (All you need to speak Spanish is to practice, and that’s it).

As if that were not enough, ya can be a positive answer just like “ok”, “sure”, or “oh, yes”. To give you some context, here is a conversation between Juan and María.

J: Está en el estante de arriba (It is on the upper shelve).

And if you want to be ironic or just play along with someone, you can say Ya ya (oh sure!).

One of the common difficulties comes when using ya along with todavía (still, yet), specifically when asking questions, because if ya is in the question, the answer requires ya if it is positive or todavía if it is negative. On the contrary, if todavía is in the question, a positive answer needs todavía and a negative one demands ya. See some examples:

¿Ya tienes los boletos? (Do you already have the tickets?).

Positive: Sí, ya los tengo (Yes, I already have them).

Negative: No, ya no vivo ahí (No, I don’t live there anymore).

As you can see, ya works either as “already” (positive) or “anymore” (negative), as I explained above.

The best way to master this adverb is memorizing phrases and expressions that people say all the time. I already (ya) gave you some of them along with their (I hope helpful) explanations. To finish, here are a few more common expressions to add to your vocabulary:

Para ya: Right away; immediately.

Ya decia yo: That’s what I thought.

Ya entonces: Even then.

Ya está listo: It is ready.

Ya me toca: It is finally my turn.

Ya que: Because; since.

Ya que lo mencionas: Now that you mention it.

Ya se sabe: It is already known.

Now that you know how and when to use ya, all you need to do is practice y ya.