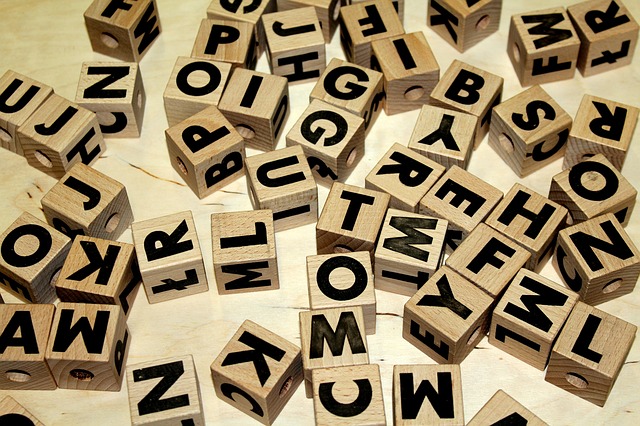 The Spanish alphabet consists of the Latin alphabet (which is the one English uses) plus the letter Ñ (eñe):

Here it is with its associated phonemes:

Here it is, with the names for each letter:

- Until the 1990s, the digraphs CH and LL were considered letters (che and elle). They were listed in the alphabet between C and D and between L and M respectively. In most Spanish-speaking territories CH sounds /tʃ/, similar to the English ch in church, and LL sounds /ʝ/, like Y (it used to have its own distinct sound, but it's almost gone). They are no longer considered letters of the alphabet, but many Spanish speakers still think of them as such.

- C behaves differently with A, O, U (where it sounds /k/, just like in English) and E, I. With E, I, it is pronounced /θ/ (like the th in thunder) in central and northern Spain and /s/ everywhere else. To get the /k/ sound with E and I, we have to use Q followed by U: que, qui. Q doesn't have any other use beside this one in Spanish.

- G also behaves differently with A, O, U (where it sounds /g/) and E, I. With E, I, it is in pronounced /x/, which is the famous Spanish guttural sound that doesn't really exist in English. In a lot of places, though, it is softer, and sounds /h/, like the English h in ham. To get the /g/ sound with E and I, we have to put a silent U right after the G: gue, gui.

- H is silent. We just ignore it. The only exception is the H in CH.

- J has the sound /x/ or /h/, depending on the region. It has that sound with all 5 vowels. This is sometimes tricky for English speakers, as the English J is completely different.

- K and W are only used for imported words (like kelvin or wifi).

- In English, /p/, /t/ and /k/ are aspirated (i.e. followed by a short puff of air) when they occur right before a stressed vowel (for example, those phonemes in the words pot, top, cat are pronounced [ph], [th], [kh], respectively). This never happens in Spanish.

- U is always pronounced /u/, except in the four cases mentioned above (que, qui, gue, gui), in which it's acting as an auxiliary silent letter that accompanies Q or G. To spell words in which we need the U between G and E or between G and I to be pronounced, we have to use a diéresis: güe, güi.

- It might shock you seeing V with the /b/ phoneme. In Spanish, B and V sound the same. That's why sometimes you might hear Spanish speakers mispronounce the English V.

- Z sounds /θ/ (again, like the th in thunder) in central and northern Spain and /s/ everywhere else. Note both sounds are voiceless (i.e. the vocal cords are not vibrating). The English /z/ sound, which is voiced, does not exist in Spanish. That's why sometimes Spanish speakers will mistakenly pronounce words like cozy or zebra as "cosy" or "sebra."