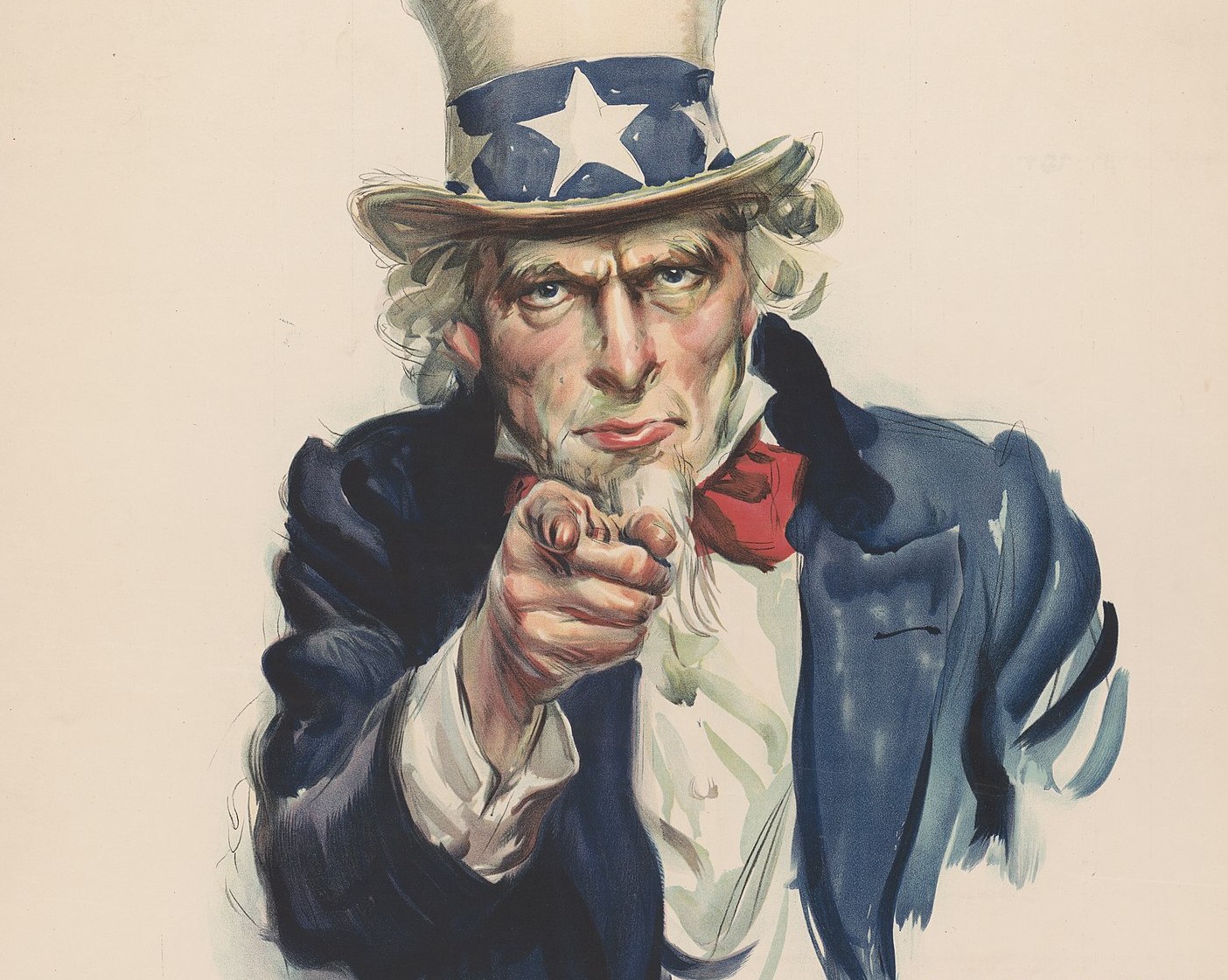 Do you have a minute? I want to share a piece with you about the second person.

So many options, right? Options, fantastic as they are, may lead to mistakes, so it is a good idea to learn how to assess these options.

The questions above — all addressed to the second person — differ only in the conjugation of the verb tener. Even though in all the cases the personal pronoun is omitted, we can tell, by the morphology of the verb, which personal pronoun corresponds to each conjugation of tener. The first sentence, for example, could have also been ¿Tienes tú un minuto? and the last one ¿Tienen ustedes un minuto? So, what is different in each case is the choice of second person pronoun.

A little clarification on this so-called second person is in order. By second person, we simply refer to the person or persons being addressed by the speaker (henceforth the addressee/s). In English, the form you is the only second person pronoun, both for singular and plural. Sometimes, for emphasis or clarity, the speaker of English signals the plural you by adding words like guys, gals or kids, right after the pronoun, words chosen in consideration of the nature of the addressee/s. For example, Do you guys have a minute? How are you gals doing? But the pronoun is simply you, and no further addition is mandatory.

Spanish, by contrast, has a bit more going on when it comes to second persons than English, as it has four forms instead of one: Tú, usted, vosotros and ustedes. Given this variety, when it comes to addressing a person or group directly, the speaker of Spanish must decide which one is the most suitable form of the second person pronoun.

But how do we establish suitability? Well, there are several extra linguistic factors that the speaker must consider before deciding which second person pronoun to use. The main factors are number of addressees, familiarity, age, and status.

The first two factors correspond to the two criteria in which second person pronouns are classified: number (singular and plural) and degree of formality (formal and informal). Tú and vosotros are the informal pronouns, singular and plural, respectively. Usted and ustedes are their formal counterparts. So, when the addressee is singular, we would choose either tú or usted, and when this is plural, vosotros or ustedes. Before moving further, the pronoun vosotros is only used in some regions of Spain. In Latin America, ustedes is the only form for the second person plural, and any considerations on the nature of the addressee/s are unnecessary. Nice break, uh?

When it comes to deciding whether to address a person or group using the formal or informal second person pronoun, the choice can be either personal, or determined by cultural conventions. In general, the informal pronouns are preferred when there is some degree of familiarity between the speaker and the addressee/s. So, tú and vosotros are usually used to address friends, relatives, peers and other people we are familiar with. The formal pronouns are generally used when no familiarity exists between the speaker and the addressee/s.

Another factor to take into consideration is the age of the addressee/s. It is customary to use the formal pronouns when the addressee holds seniority over the speaker, to show respect. Young people and children are generally addressed with the informal pronouns, even if these are not familiar to the speaker. However, in some cultures — Argentina is an example — children can be addressed with the formal pronouns as a sign of affection, or to impart some seriousness to a comment or request. For example, Usted tiene que ser una buena niña y hacer su tarea. Similarly, older people are sometimes addressed informally, in acknowledgement of their joviality or to establish familiarity. It is also frequent for the older person to give permission to the younger one to be addressed formally, or tutear. Keep in mind that age can be a delicate subject so be careful being overly formal, as you may make your addressee feel uncomfortably old!

Last is the matter of status or social importance of the addressee/s. It is common to use the formal pronouns when addressing “important” people, such as the powerful, the noble or the prestigious. The state leaders, the pope, and the members of the monarchy, for example, fall into the category of important people. At a most pedestrian level, your boss or the CEO of the company you work for can also be considered important enough to be addressed with formality. But, again, other factors like age and familiarity play a role, so formal or informal treatment will usually be established on a case-by-case basis.

As you can see, there is really no right or wrong when it comes to choosing second person pronouns. Social conventions, which are different from one culture to the other, somewhat determine the preferred uses but, as societies change, so do these conventions. It seems to be a global tendency for societies to become increasingly informal, and these societal changes are of course reflected in language itself.