The letter ‘X’ (equis, pronounced e-kees) and its phonetical discrepancies in Spanish 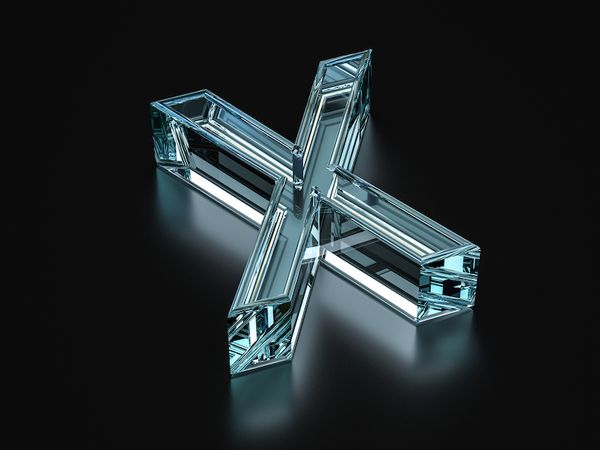 Have you ever wondered why Mexico is written in Spanish as “México” but we still say “Méjico” (mé-hee-ko)? We would like to invite you on a journey through time and discover the origins of one of the most mispronounced letters of Spanish. From its addition to medieval Spanish to its uses in the New World, the letter ‘X’ was a particular consonant that was subject to phonetical changes according to people’s needs at certain times.

The letter ‘X’ has its origins in Ancient Greek, and it was called “chi” (pronounced - kai) and produced a [kh] sound as in Χριστός - Christós, meaning “the anointed one.” Now you know why we use the contraction Xmas for Christmas in English. However, the Etruscans took over ‘X’ from Greek and its pronunciation was changed to [ks] in Etruscan and Latin, just like in the word “excellent”.

In medieval Spanish, the letter ‘X’ was a very common one and it was originally pronounced as the English sound “sh” /ʃ/, like in the word “shame”. Later in the mid-17th century, its pronunciation morphed into the Spanish sound “j” /x/, which sounds like a hard “h” in English. This phonetic change, among others, provoked a readjustment in the Spanish consonant system causing various orthographic reforms. That is why you might see very common names such as Don Quijote often spelled as Don Quixote in Old Spanish.

Nowadays, ‘X’ is pronounced as [ks] or [ɣs] in most scenarios, with some special considerations that we need to explore further. In some regions the [k] or [ɣ] sounds are lost creating an [s] sound instead. For example, you might hear these three versions for the word “examen”: [ek’samen], [eɣ‘samen] or [esamen], the last one being the least common. If ‘X’ is the first letter of a word, it is usually pronounced as [s], like xilófono [si’lofono].

It is important to mention that some words with cultural significance can retain their original spelling but need to be pronounced in the old fashioned way, where ‘X’ is pronounced just like the ‘J’ /x/. That is the case of México [mé-hee-ko] or Xerez [he-reth]. Additionally, in some words of Hispanic American indigenous origins, the ‘X’ is pronounced /ʃ/ as the “sh” English sound in “ship”.

Hopefully this gave you a bit of insight into the fascinating world of the intricacies of the Spanish language and its evolution.

Nelson Navarrete is a Spanish Language Instructor at Berges NYC.