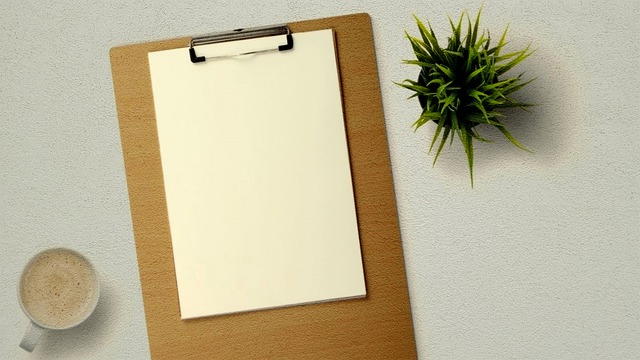 On August 29, 2019, we conducted a survey in which we asked some of our current and former students in NYC and Chicago the following question:

Which skill do you find most challenging?

358 students answered. Here are the results: The data is not shocking at all, we kind of knew we would get something like this. Here are some considerations.

It’s just because the goals of what you are trying to do are different: when reading, you are just trying to understand the meaning of some text that someone wrote. You don’t have to apply any grammar rules yourself, you can use context, you can guess some of the words’ meanings if your first language shares some roots with Spanish, and you are not responsible for the understandability of the text in question. When you are writing, though, you are fully responsible, as the goal is to write something that other people will read, and you need to follow all the conventions: grammar rules, spelling, punctuation…

Writing is especially difficult if we try to do it off the top of our head, but fortunately these days there are many tools that will help us write better (Google, Linguee, all sorts of dictionaries…).

All this is just in general. In many specific cases, the opposite can be true: writing a simple “about yourself” essay in Spanish is much easier than reading El Quijote, for example.

Why is speaking and understanding spoken Spanish harder than writing and reading?

It is generally harder mostly because it’s done in real time, which causes two problems: 1. We don’t have time to think or look up stuff, unlike when reading or writing in Spanish, and 2. We tend to get nervous. Language anxiety is mostly triggered in oral use and classroom situations.[1]

We don’t really know. In general, when we learn a second language, we tend to spend more time comprehending (listening) than producing (speaking).[2] Based on this, we could think that most people would find speaking the hardest. But, as shown in the survey, a lot of people feel understanding spoken Spanish is harder than speaking. This might be related to imbalances between lexical/grammatical production abilities and phonology. While one can still produce grammatically-correct, lexically-rich sentences with a strong foregin accent (which means the phonology of the second language is still too associated in the brain with the one of the first language), this phonologic limitations will make it harder for the person to comprehend spoken language, leading to the perception that speaking is much easier than listening and understanding.[3] The cure is, of course, exposure and practice.

[1] See A Study on Relationship between Language Anxiety and Proficiency: In a Case of Japanese Learners of English, by Yusuke Kondo