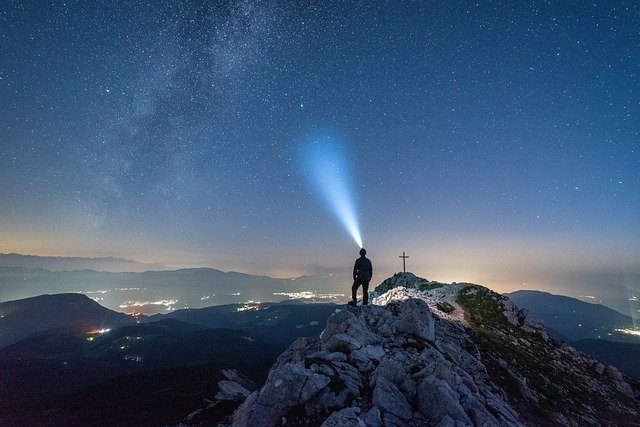 Throughout my years of teaching Spanish, I have often been approached with the question “When do I use ‘¿Qué?’ and when ‘¿Cuál?’ ?”. I would like to bring some light to those that are still struggling with this dilemma.

First, you will notice that most dictionaries will tell you ‘¿Qué?’ is “What?” and ‘¿Cuál?’ is “Which?”, and here is where the confusion might start because most assume these words are to be treated exactly the same way as their English counterparts. While this is normally the case, there are a few situations in which they work in a slightly different way. Let’s look at these interrogative words separately first, and then compare their use in situations where English speakers often find them conflicting.

‘¿Qué?’ is used as “What?” except in questions that require the use of the verb ‘ser’. For example:

¿Qué quieres comer esta noche? - What do you want to eat tonight?

¿Qué has estado haciendo últimamente? - What have you been doing lately?

¿Qué compró tu tía en el mercado? - What did your aunt buy in the market?

‘¿Cuál?’ for the most part is used as “Which?” or “Which one?” except in questions that require the use of the verb ‘ser’. It is important to mention that ‘¿Cuál?’ pluralizes as ‘¿Cuáles?’ meaning “Which (with plural nouns)?” or “Which ones?”. For example:

Sólo tenemos dos pastelitos, uno de chocolate y uno de fresa. ¿Cuál quieres? - We only have two cupcakes, a chocolate one and a strawberry one. Which one do you want?

¿Cuáles zapatos te pusiste para ir a la fiesta?* - Which shoes did you wear (did you put on) to go to the party?*

¿Qué?’ Is also used when a question includes a noun between the interrogative word and the verb ‘ser’, even if it is a general information question. For example:

¿Cuál es tu nombre? - What is your name?

¿Cuál es tu apellido? - What is your last name?

¿Cuál es tu dirección? - What is your address?

¿Cuáles son tus pasatiempos? - What are your hobbies?

What is New York’s capital?

What is the currency in France?

We hope this article helped you gain a better understanding of ‘¿Qué?’ and ‘¿Cuál?’, but remember, it is important to practice what we learn in order to internalize it. So, go out there and interrogate as many people as you can!

Nelson Navarrete is a Spanish Language Instructor at Berges NYC.