We need to talk about the Oxford comma 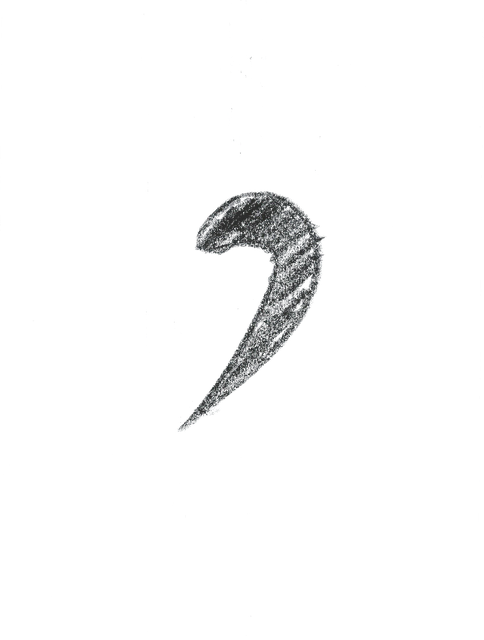 If you ask your friends and family about it, you’ll find out a lot of people have very strong feelings about the Oxford comma, AKA the serial comma. Those strong feelings are usually for it, and, on rare occasions, against it.

Are you for or against it?

As a quick reminder, the Oxford comma is, according to the Merriam Webster dictionary, “a comma used to separate the second-to-last item in a list from a final item introduced by the conjunction and or or.”

The idea is that the serial comma helps in many cases resolve ambiguity. A typical, illustrative example is this dedication from a book (which is most likely apocryphal, i.e. fake):

“This book is dedicated to my parents, Ayn Rand and God.”

Had the “author” used a serial comma, we would not be wondering whether God is her or his father.

Does it work the same way in Spanish?

It doesn’t. In Spanish, as shocking as this might sound, it is incorrect to use a serial comma. The Diccionario Panhispánico de Dudas states the following:

So if your sentence is ambiguous in Spanish you should rephrase it. But never place a comma before y or o when listing items!