Is English your first language? 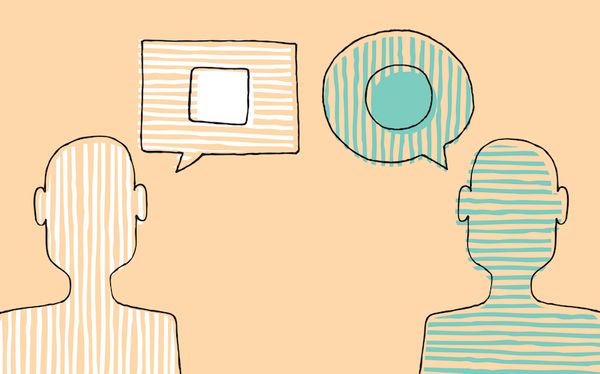 On September 20, 2018, we conducted a survey in which we asked some of our current and former students in NYC and Chicago the following question:

Is English your first language?

627 students answered. Here are the results: As you can see, 27.4 percent of our students don't speak English as a first language. Our centers are in New York City and Chicago, so this is not surprising!

Learning Spanish when you only speak English

Here is what often happens in this scenario: You basically don’t know what the process of learning a second language is, and you will most likely find it harder than you thought it would be. But don’t worry! If you keep studying, reviewing, and immersing yourself in the culture, you will be fine!

The fact that you haven’t experienced the process of learning a second language before doesn’t necessarily mean that it will take you longer to master Spanish than it would take someone who already speaks at least two languages. But you might get a little more frustrated, as the concept of acquiring new vocabulary and learning a whole new grammar system is something foreign to you. Just try to acknowledge early on that learning a language is a slow process, have fun while doing it, and you will not have any problems!

If this is the case, having already learned a second language won’t necessarily speed up the process, but it will probably help you “visualize” it better, avoiding unnecessary frustration, as you will probably be able to foresee the different milestones you'll have to eventually reach and evaluate your own progress. This might not be true, though, if you learned a second language as a child at the same time you were learning your first one, as the process of acquiring a language through imitation during early childhood is different from studying a language as an adult.[1]

Learning Spanish when English is your second language

In this case, things can get interesting. If your first language is typographically different, then speaking English will definitely help you with your Spanish.[2] Additionally, English has an important Latin lexical influence, which will make Spanish vocabulary acquisition slightly easier if your native tongue is not Latin based. If your first language is typographically identical and it's also Latin based, then you'll have a great advantage, as you'll be able to recognize grammar patterns and lexical roots easily. You'll still have to memorize all the words, though!

At the end of the day, speaking other languages will help a little, but you will still have to go through the whole vocabulary-acquisition/grammar-assimilation/culture-immersion process if you want to become fluent in Spanish.