How to pronounce B and V in Spanish 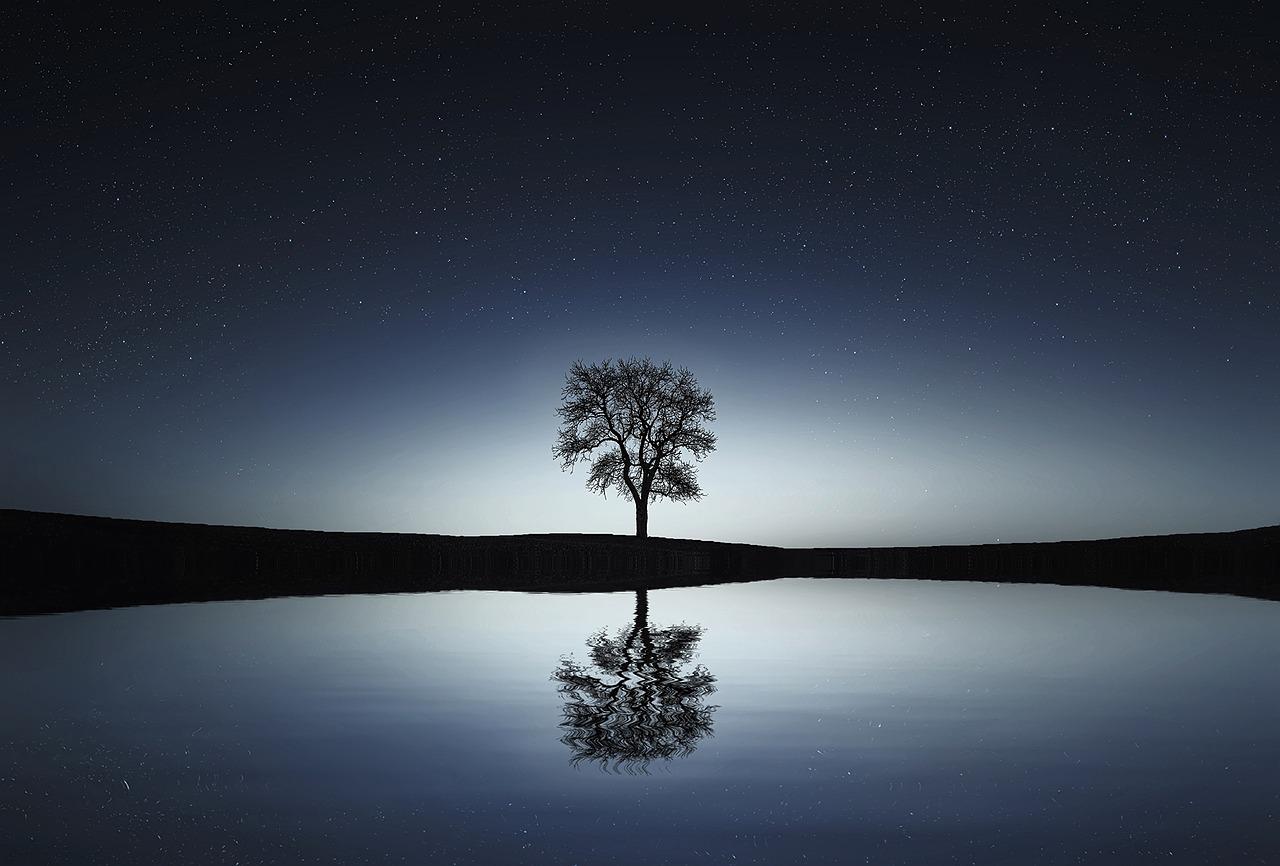 Here are some tips for pronouncing B and V in Spanish:

Tip #1: They are pronounced the same way: [b], with the lips touching each other. That's it. If the B or the V is in the middle of a word, it tends to soften: in words 'beber' and 'vivir' the second [b] sound is less powerful, and the lips don't fully touch, but they get very close.

In Spanish, we don't have the labiodental [v] sound, as in the word 'valve' in English, in which you bite your bottom lip to produce it. In some small regions of Spain and Latin America people differentiate B and V because of influences from other languages (Catalan, or some Indo-American languages, for example), but it is uncommon. For the vast majority of Spanish speakers, V is bilabial, just like B.

There are even some examples in Medieval Spanish in which people sometimes spelled the same word with V or B, randomly. Today, you don't get to choose. Words are spelled with either one or the other. We could just get rid of V and spell everything with B, but it would be awkward because people are of course used to spelling words in a certain way for historical reasons.

The Royal Spanish Academy said already in the 18th century that Spaniards pronounce both letters in the same way. Today, the Association of Academies of the Spanish Language still thinks that's how most Spanish speakers in the world do it.

That said, if you, as an English speaker, pronounce a V in Spanish in a labiodental way (like you would in English), it's not a big deal, since it will sound close enough to a native Spanish speaker, and there's no other letter with which there could be ambiguity. It will just sound like you have an accent. It's still a good idea to try to practice pronouncing all your Vs like Bs!