The truth about bilingualism 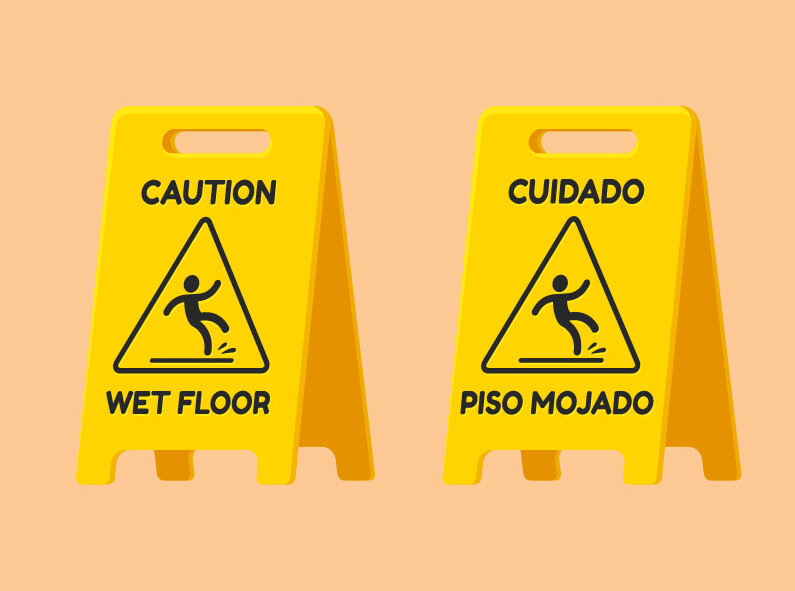 What do you think when you hear someone is bilingual? Do you picture that person speaking two languages in a “native” way, with no foreign accent?

Bilingualism is usually defined as the ability to speak two languages. But how well do you have to speak a language to be considered “able” to do it? And who decides who is and who is not fully “able”? Can you still be considered bilingual if you have an accent in one of the languages?

Here’s the issue with phonetics: Language researchers are still debating whether there is or there isn’t a critical period for developing native-like second language pronunciation. Conventional wisdom says there is. Here’s a classic 18th century poem by Nicolás Fernández de Moratín about it:

There are several papers about the critical period hypothesis, but we wanted to specifically link one from last year that analyzed data from a “large-scale representative data set on immigrant adolescents in Germany” and concluded that 1. There seems to be a critical period that closes around age 10, but 2. Speaking without a foreign accent is rare but still possible after that. Here it is.

The thing is, whether you believe the critical period theory is correct or wrong, it doesn’t really matter whether you have a foreign accent or not in your second language. Joseph Conrad apparently still had a strong Polish accent after having spent many more years in England than in his native Poland, and that didn’t prevent him from writing Heart of Darkness. Joseph Conrad was bilingual. And you can become bilingual too, even if you start learning a second language in your 30s, 50s or 70s.

Here’s an interview with the late Michael Robinson, who sadly passed away in April, in which he talks about soccer and life. He learned Spanish as an adult, when he moved to Spain. He worked as a sports commentator there for most of his career, and his foreign accent was always part of his charm. Nobody could argue he was not 100% bilingual.