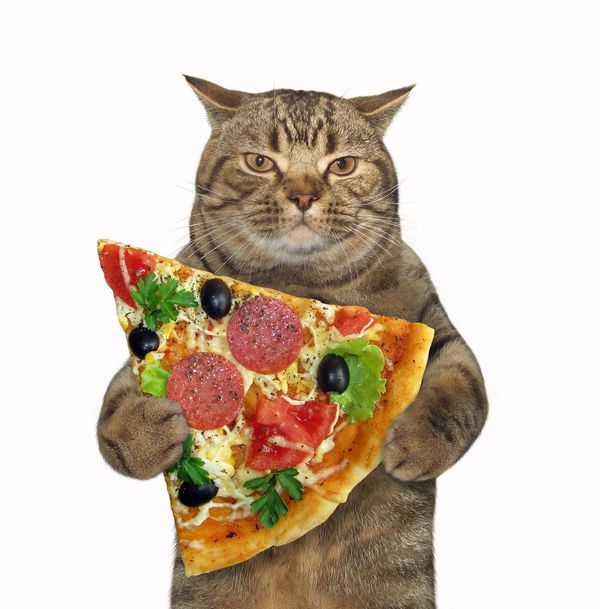 A cat is eating pizza.

The cat is eating pizza.

This is a simplification, though, and we use definite articles for other things. If you look up ‘the’ in the Merriam-Webster dictionary, you’ll see there are several uses. Here is an interesting one:

We would do the same thing in Spanish:

If you go through all the different uses of ‘the’ in that entry (and there are lots of them) and you translate all the examples into Spanish, all of them will use ‘el/la/los/las.’ But the opposite isn’t true. In Spanish, there’s an extra use: when a common noun (i.e. a noun denoting a concept as opposed to a particular individual) is in the subject position and it has an ‘in general’ implication, it’s always preceded by the definite article:

Cheese [in general] is delicious.

Firefighters [in general] work for the city.

Since common nouns in the subject position always either have an ‘in general’ implication or follow one of the other rules in which an article is always used in both languages, we’ll never ever find in Spanish a sentence beginning with a bare common noun. Remembering this is probably a better way to always get it right, without giving it that much thought.

And, by the way, languages, demonyms, days of the week and seasons are all common nouns in Spanish (and are never capitalized).

For indefinite articles, there’s also a case in which Spanish and English are different. When we want to say I’m a [profession], we’ll drop the ‘a’ in Spanish, and we’ll just say soy [profesión].

If you remember these two things, you’ll get your articles right 99.9% of the time!

1. Never begin a sentence with a bare common noun. Just throw an el/la/los/las in there!

2. Drop the un/una when you’re trying to say 'someone is a [profession].'