A word on gender 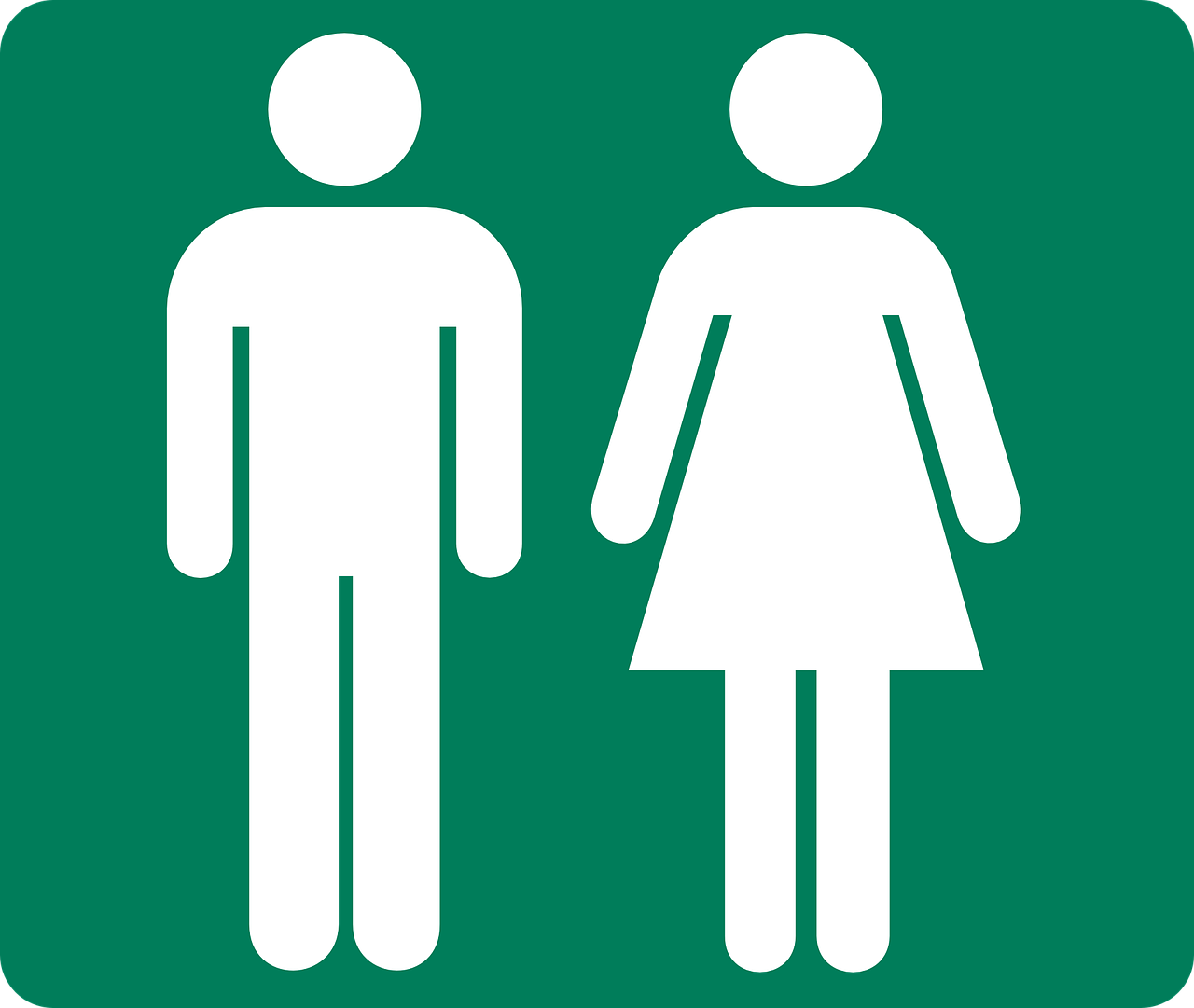 One of the first things the student of Spanish learns is that all nouns have a gender, and that this is either masculine or feminine. Spanish is not the only gendered language, and many languages even extend their gender classification to include the neuter. Among some of the most widely spoken languages that mark gender are French, Italian, Russian, Arabic and German. Across the different languages, the gender of nouns doesn’t always agree. We know, for example, that in Spanish the moon is feminine and the sun is masculine (La luna and el sol). These same nouns, however, have the opposite genders in German (Der Mond and Die Sonne). This example serves to illustrate how arbitrary gender assignation is, when comparing one gendered language to the next. But what is common for gendered languages is that gender is fixed, set in stone.

A first controversy arises when gender of human beings is assigned solely based on biological sex, masculine or feminine. To think in binary terms when it comes to the gender of people fails to represent the full spectrum of gender identity within the human experience. When it comes to people, the notion of gender acquires a dimension that surpasses the boundaries of what the sexual organs delimit; gender is not determined by genitalia, but by self-identification.

A second controversy arises when one gender is favored over the other when in reference to people. Spanish is guilty of heavily favoring the masculine gender over the feminine. Check out these examples:

Los padres de Tobías son abogados. The nominative phrase “los padres” most commonly refers to a pair, la madre and el padre, both female and masculine elements being exactly half of the group. However, the masculine is marked, whereas the feminine part of the pair is underrepresented in the utterance. Similarly, the word abogados only stresses the masculine aspect of the pair, silencing the female element.

Tengo cinco hijos: Romina, Sarah, Lorena, Adriana y Martín. In this example, even though the group is predominantly female, the generic noun hijos is defaulted to the masculine, once more. Just for the sake of including little Martín…

There is danger involved when conceptualizing reality in terms of binary oppositions, for the opposed elements of a pair are not made equal. A quick look at some common binary oppositions, like light/dark, extrovert/introvert, active/passive, rational/emotional (claro/oscuro, extrovertido/introvertido, activo/pasivo, racional/emocional) is sufficient to notice that the first term in each opposition is the favored one. In binary oppositions, one term is usually favored over the other, and the basis for that favoritism is purely ideological. Language is a powerful tool for ideological brainwashing, as we cannot truly exist, or express ourselves, outside of language. Every conceptualization of reality we are able to come up with cannot exist outside the framework that language provides for us to make sense of our thoughts. It is not possible to conceptualize the world outside language.

So, what happens when, without realizing, we reproduce oppressive ideologies solely by innocently using the only language we can express through? That is the question that many Marxists, feminists, and LGBTQ activists have brought to daylight ever since the 60s, a question that to the date has served to enlighten people on the subject of gender-based oppression. The question we should be asking ourselves is: how much of what we say through language can truly be independent from the ideology that is behind language itself? How can we express through language without being oppressively ideological?

The answer seems to lean to the negative: We simply cannot exist outside the language we know. When it comes to Spanish, there is wide consent among activists for gender equality that the language of Cervantes, through the very rules of its grammar, is reproducing some oppressive ideas that are noxious to humanity at large, most notably the idea of male superiority, which is the founding stone of patriarchal society.

So, what is there to do to make Spanish a more inclusive language?

In the last decade or so, a strong movement calling for gender inclusion in language has been in the making, in many corners of the Spanish-speaking world, especially in Argentina and Mexico, where activism against the so-called “machismo” of the Spanish language has been most noticeable. The agenda, however, doesn’t reach beyond the limits of the realm of intellectuals and activists, and of those who through social media enthusiastically echo their voices.

Proponents and activists of inclusive language have replaced the morpheme “o,” when it is used to refer to a group of males and females for the morpheme “e,” which doesn’t seem to favor one sex over the other. So, los chicos becomes les chiques, and todos becomes todes. Sometimes is the “x” that fills in for the “o.” In the United States, the term “latinx” has become widespread to refer to latinos in general, without distinction of gender.

Not everybody is on board with inclusive language, though. Darío Villanueva, the director of the Real Academia Española (RAE) insisted earlier this year on the non-marked and inclusive character of the masculine in Spanish, and warned us against confusing “la gramática con el machismo.”

Well, Mr. Villanueva, your views are dismissive of the makings of history, for language is forever evolving and will continue to do so, with or without your permission. No purist ideas are solid enough to prevail over the natural changes that language, and everything else in this world, inevitably experiences as a matter of course.