5 ways to express obligation in Spanish and their differences 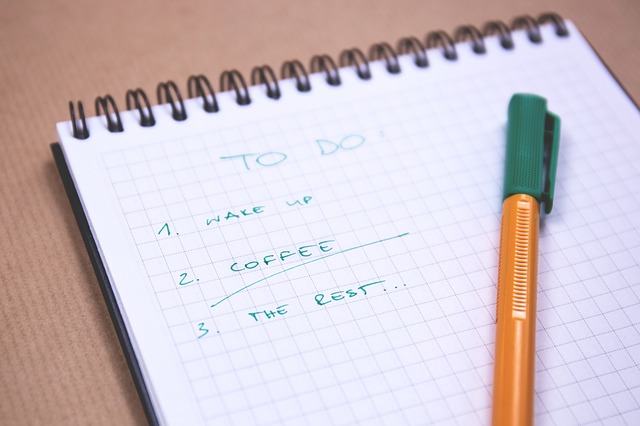 We all have obligations and things to do in our everyday lives, and these tasks will often differ in their nature. From moral values to menial chores, our day to day is filled with a vast collage of duties that dictate our priorities. This article will cover how to successfully express these obligations in Spanish.

Let’s talk about “deber” and “tener” first. Although most of our students are familiar with these two verbs when used in periphrasis with another verb, it is still valuable to talk about them before covering other verbs that function in a similar fashion to express obligation in Spanish. Let's dissect these two verbs separately:

“Deber” is used to express an internal or moral obligation. These obligations are often imposed by the speaker’s values or social norms. In this case this verb is used just like the verb ‘must’ in English. For example:

Debo respetar a mis padres. — I must respect my parents.

It is important to mention that “deber” is also used to express a strong suggestion from one person to another. In this scenario “deber” is often translated to ‘should’ in English. Let's take a look at this conversation between a doctor and the patient:

— Mrs Martinez, you should rest more. If you continue working this way, you are going to have serious health problems.

— Ok doctor, I am going to take vacation.

Tengo que comprar pan. — I have to buy bread.

Tenemos que terminar el proyecto para el viernes. — We have to finish the project for Friday.

Now let’s dive into the other two verbs to express obligation “haber” and “tocar”.

“Hay que” - Let’s remember that “haber” is the infinitive form of “hay” in the present, and we can use “hay que + infinitive verb” in order to express an obligation without mentioning whose obligation it is. In this case, it would match when we say in English that something needs or has to be done. For example:

Hay que eliminar opciones — Some options need to be eliminated

“Haber de” - In this scenario we have to conjugate “haber” as we do in the “Pretérito perfecto compuesto”, and it is often used to express obligation in a more vague fashion. For example:

Note that in the examples above we are expressing more the expectations than literal obligations or duties.

“Tocar” is often used to express obligation often indicating that it is someone’s turn to do something. This verb is used in the same structure as gustar for this purpose. For example:

Note: It's possible to use the verb “tocar” directly with an infinitive verb, but it will become an impersonal obligation. For example:

It is needed to call the clients.

Now let’s compare these 5 ways to express obligation side by side in different scenarios:

Sarah must buy the food in a vegan restaurant. - there are moral rules or social norms attached here. She does it out of principle or religion

Sarah has to buy the food in a vegan restaurant. - there are circumstantial influences in this obligation. For example, Sarah knows some of the guests are vegan, etc.

Sarah has to buy the food in a vegan restaurant. - This case is very similar to “tener que” but there is a hint of expectation more than real obligation.

Sarah has to buy the food in a vegan restaurant this time. / It is Sarah’s turn to…

In this sentence we know that it is either Sarah’s turn to buy the food or it is time to change the restaurant to a vegan one.

One has to buy the food in a vegan restaurant or someone has to do it.

These constructions can also be used to express expectations changing mainly the emphasis on the expectation:

My son must be a good man. In this sentence there is a strong link with moral values of the speakers or the social norms.

My son has to be a good man. This sentence expresses a combination of a sense of obligation for the son and the expectation of the parent.

My son, one has to be a good man in life. This sentence, more than an obligation, indicates a suggestion.

Additionally we need to mention that these structures in negative might indicate a different message. For example:

Indicating that it would be for the best if we don’t speak at the conference.

We don't have to speak at the conference. Indicating simply a matter of choice.

It is not necessary to speak at the conference.

Well, that is all for this article. We hope this brought some understanding about how to express obligation in Spanish. Now you can be very clear when expressing the tasks you need to perform.