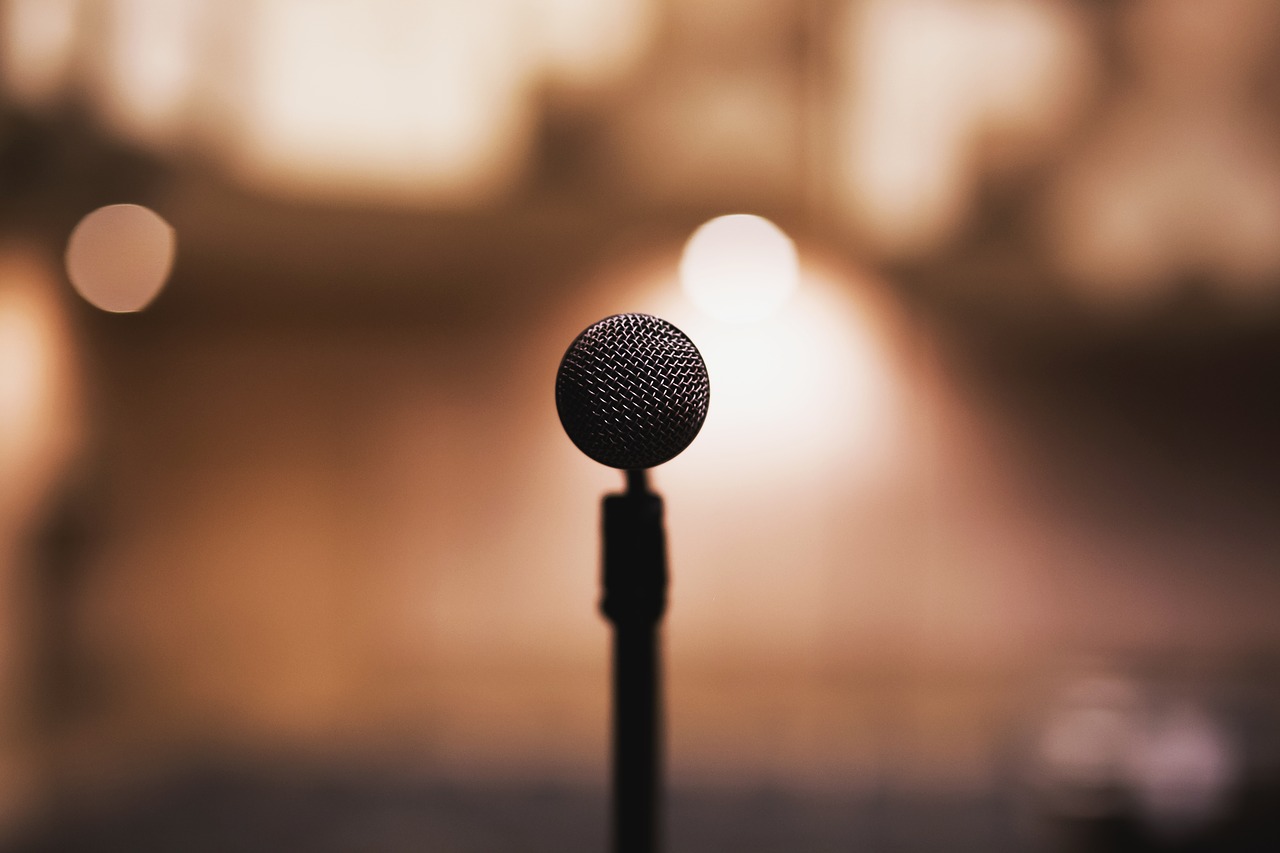 Here's a list of 10 very famous songs in Spanish (famous at the level of "I Will Survive", "Hotel California", or "Sweet Child O' Mine").

Probably the most famous salsa song ever written, "El Cantante" was included in Lavoe's album Comedia, released in 1978 under the iconic NYC label Fania Records.

After the success of her album ¿Dónde Están los Ladrones? Shakira released this now-classic song in 2001 along with its English version "Whenever, Wherever".

The rock band's most famous song, "Maldito duende" reached number 1 in the Spanish hit chart Los 40 Principales right after it was released in 1990.

Although Chao is famous for singing in several languages, this 2001 song is mostly in Spanish. It's a great one for practicing the usage of the verb "gustar".

This 1997 song tells the true story of a woman who waited for her husband, a fisherman who vanished in the Pacific Ocean off the coast of Nayarit and whose body was never found, for 41 years.

Released in 2006, "Me voy" is Venegas' most successful song to date. It features a very charming 6/8 ranchera vibe.

A staple Tejano song, "Como la flor" was released in 1992, three years before Selena was tragically shot and killed by a fan in a motel in Corpus Christy, Texas. She was 23.

New York bachata singer Romeo Santos released this track in 2013. It combines elements of the Dominican style with Argentinian tango.

Pasito a pasito, suave suavecito. The video for this 2017 hit is, as of 2022, the second most viewed on YouTube. (The first one is Baby Shark Dance!)